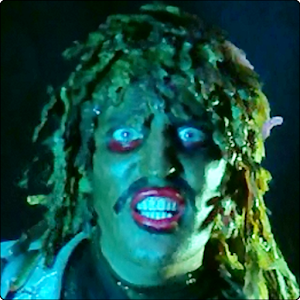 Night Trucker, a mostly forgotten exploitation film banned in 44 states, chronicles psychotic Teamsters member Esteban Schwaterski, aka Old Gregg, as he terrorizes the midwest. Based on a totally true and not made-up-at-all story, the Night Trucker harvests the organs of drop-off voters and delivers them to McDonalds in hopes of creating the perfect McRib. The only thing that can stop the murderous rampage of the Night Trucker is if Mary Burke is elected, destroying the Night Trucker’s four year curse and banishing him straight to GOTV hell.

This post brought to you by: VOTING! All the cool kids are doing it on November 4th.