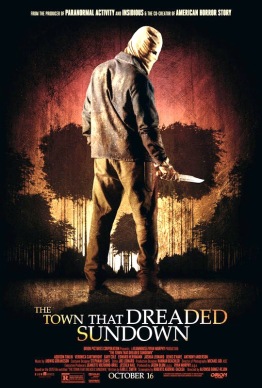 Last year I watched the original version of The Town That Dreaded Sundown, the  good but sluggish 1970s slasher flick based on eight murders that really happened in the small town of Texarkana, TX. The 2014 version is not so much a complete remake, but more of a modern reboot/continuation of the story that does a great job paying respect to its predecessor. The hooded killer strikes again in Texarkana and terrorizes the locals during the town’s annual Halloween showing of the original film (also, it’s produced by Ryan Murphy…so there’s that). 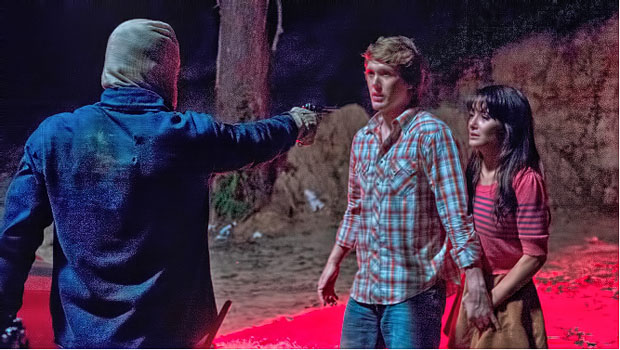