Tonight I got to see Psycho on the big screen at Richmond’s bestest and most beautifulest house of cinema, The Byrd Theater. 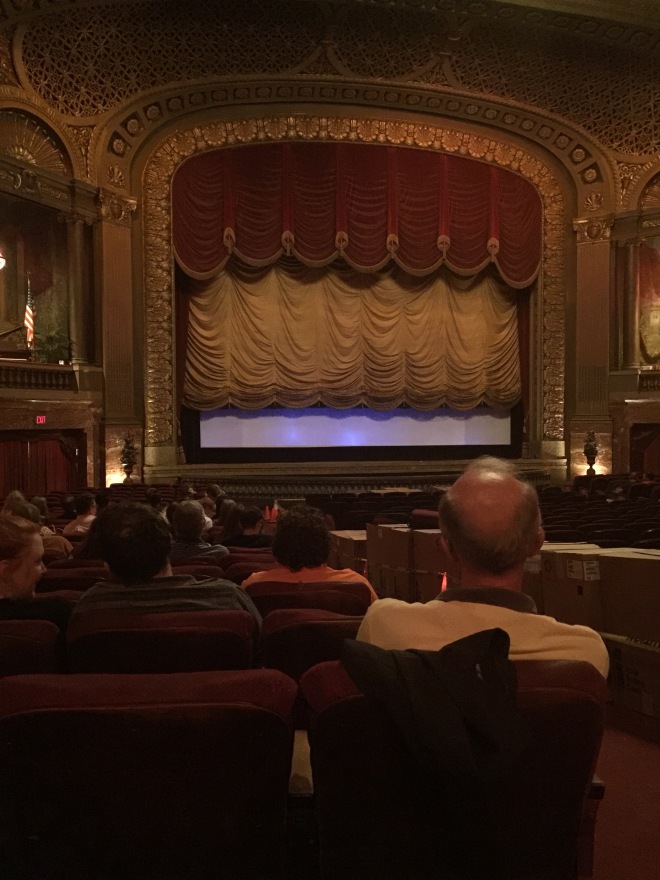 When we first sat down I was super militant and angry because an obnoxious fart knocker behind me AUDIBLY complained about the uncomfortable seats. “Can’t any of the rich people in this town throw in some money to buy new fucking seats. I mean of all the worthless causes we’ve supported over the years…” he loudly proclaimed. Ugh!! Spoiler alert: The Byrd Theater Foundation has been actively raising money for new seats FOR YEARS. But that’s not the most infuriating part. The theater just installed brand new seats in the middle section of the theater YESTERDAY and IN PLAIN VIEW of the ignorant yapper sitting not 3 feet away from my right ear. Thankfully he moved to another seat and I’m double thankful that the manager of the theater made a huge to-do (rightly so) over the gorgeous new seats that The Byrd has so deserved for such a long time. I hope he trips on one. 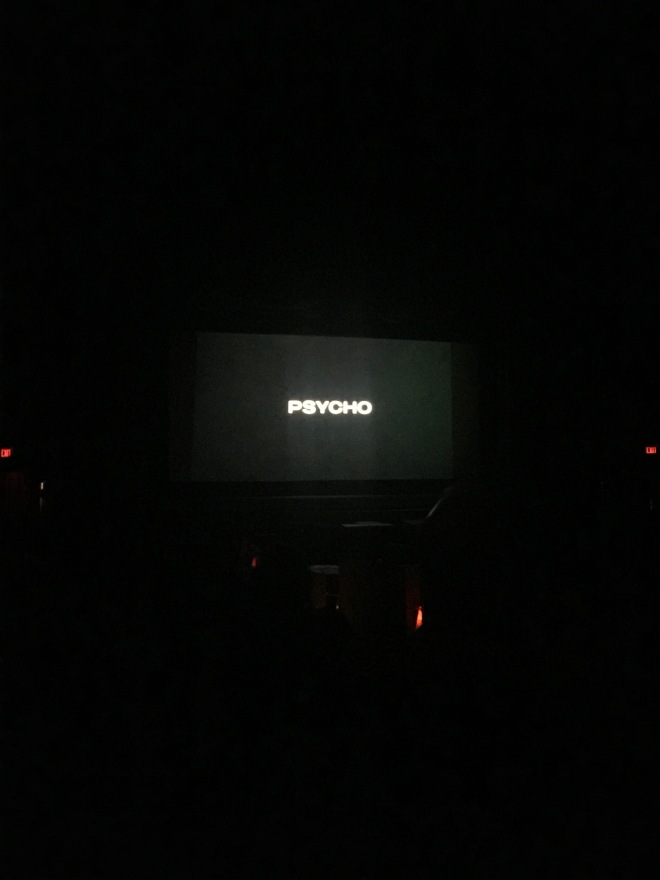 Seeing an iconic film in an iconic theater is a moving and special experience. The first thing I noticed is how wonderful the opening credits looked and sounded. I mean, wow. These credits would feel contemporary even today. The opening score sets the mood that Psycho is intense and fast paced and anxious. And it is. And it sounded so fucking awesome in a big theater.

Before the film began, the theater manager told the audience that Psycho was one of the first movies in North America that showed a toilet on screen. I learned in college that it’s also one of the first films that depicts an unmarried couple in bed together. There’s a lot of reasons why Psycho is important.

I love the lore that surrounds Alfred Hitchcock and his films. We know that he was possibly/probably a little too into his blonde bombshells. We also know that he was afraid of birds, stairs, and police officers among other things. Psycho has a few key examples of this. Early on, Marion is pulled over by a cop who intensely peers into her window with blackout sunglasses on. The officer is meant to look menacing. Next, we get a peek into Norman’s parlor which is full of creepy stuffed birds. Finally, the private investigator meets his demise while falling down a flight of scary stairs. 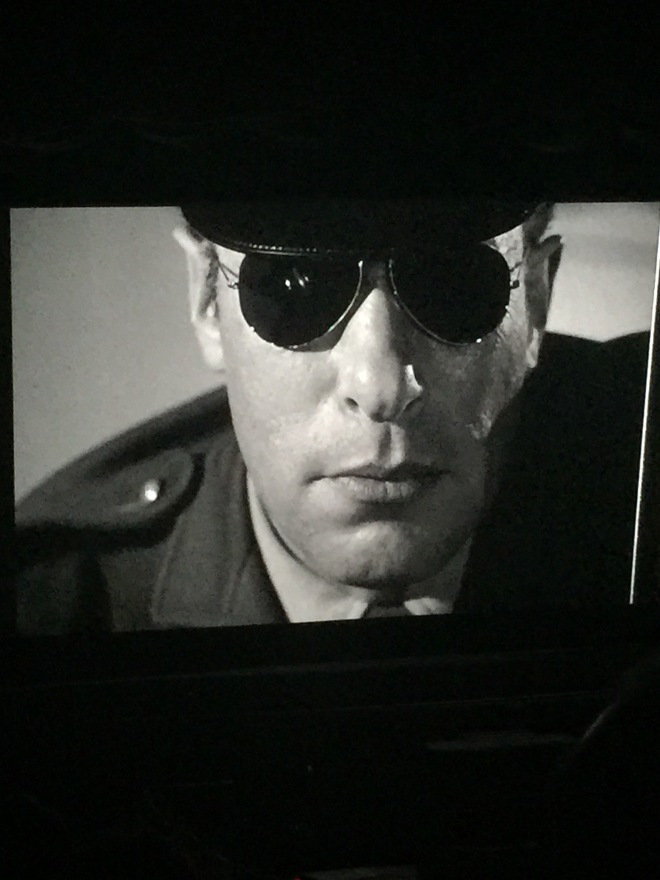 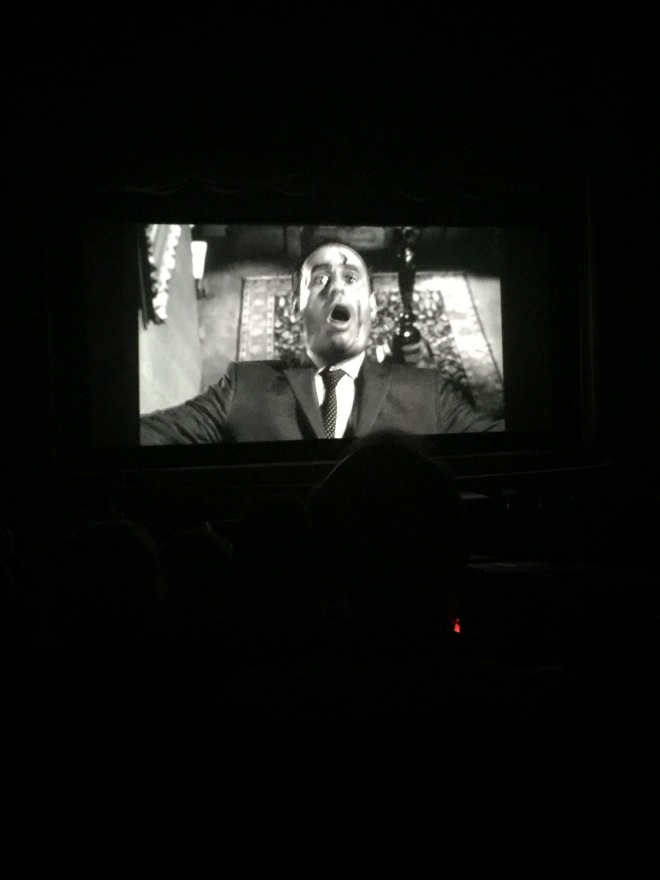 Psycho has aged incredibly well to say the very least. Even after seeing it a dozen times I still felt the same anxiety and tension as I did the first time I saw it. The twist is still just as good. The atmosphere still just as scary. It was truly awesome to watch it at the legendary Byrd.

Fun fact: the filmmakers used chocolate syrup in the shower scene to make the “blood” stand out in the black and white film. 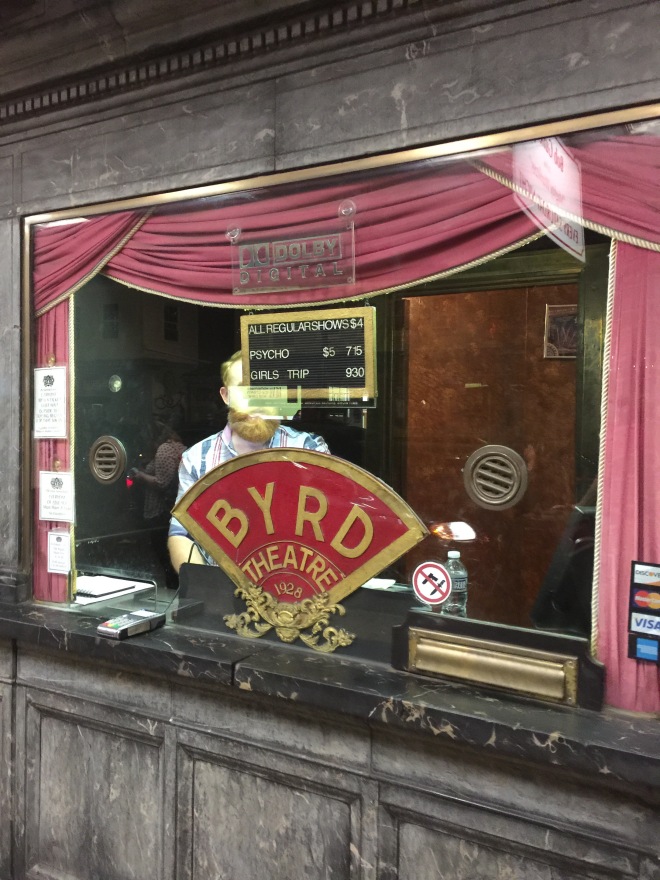 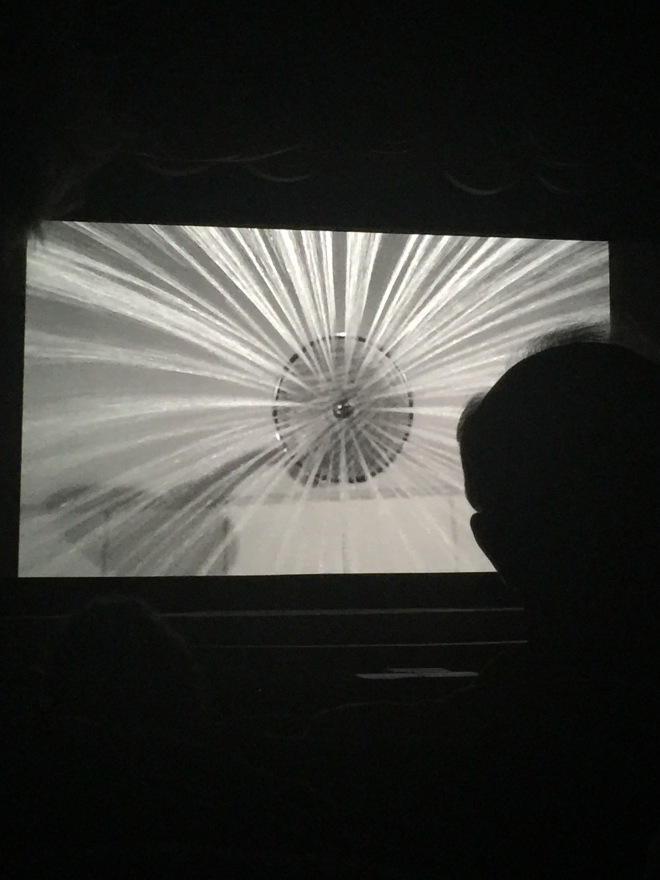 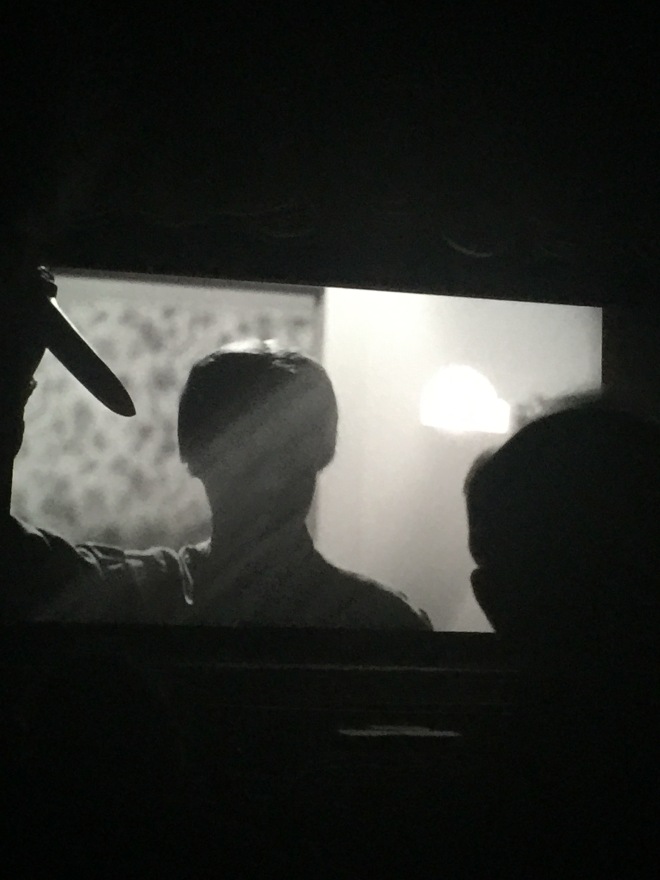