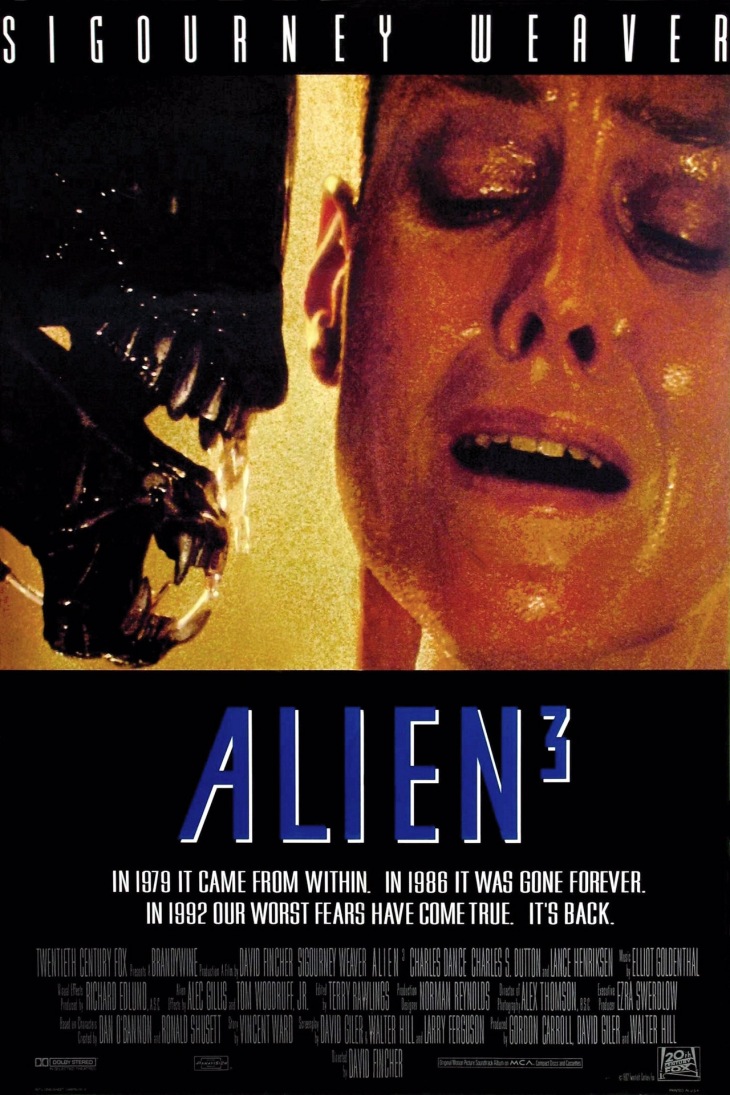 DONT THINK WE FORGOT ABOUT THIS ONE, DAVID FINCHER. Basically Ripley’s luck has gotten so bad that at this point she has to fight xenomorphs and rapists (at least she gets a badass haircut). Despite production issues -including shooting without a script- the Alien threequel happened, it’s not THAT bad (in fact I agree it’s kinda Ballsy), and it was even nominated for an academy award for special effects.

Bonus sentence: I just learned that David Fincher tried using a real dog in an alien suit to create the look of “the runner”. Haha! So cute. https://halloweenlove.com/xeno-pooch-remembering-the-time-alien-3-tried-to-use-a-real-dog-in-a-suit/

Double feature tonight! Battle of the seriously average movies! Watched The Resort and Safer at Home tonight. Both get a grade of a big ol C. Both under 90 minutes. The perfect casual viewing night. Safer at Home was at least fun since it was set during the pandemic, or rather a very near future in 2022 where 253 million people worldwide have died from various COVID mutations which kinda seems like where we are headed. The Resort was ehhhhhhhhhhh.
HORROR OLYMPICS, PART 6: Archery! Y’all know I had to get Three Finger in here. #horrorolympics #archery #wrongturn #horror
HORROR OLYMPICS PART 5: Fencing! #horrorolympics #urbanlegendfinalcut #fencing #horror #suckysequels
HORROR OLYMPICS PART 4: Track and Field! #horrorolympics #graduationday #troma #polevault #horror #summerolympics