First of all, a big ol’ LOL that this movie was released on Christmas day in 2007 and had one of the taglines as “This Christmas, there will be no peace on earth”. Okay, we’ve officially reached the “jump the shark” moment for the Alien franchise in AVP: Requiem and that’s OKAY. I mean, this is the only entry where we get a full glimpse of the PREDALIEN and that is cool enough for me and at least this tangent of the franchise went full throttle action and gore instead of metaphysical bologna. 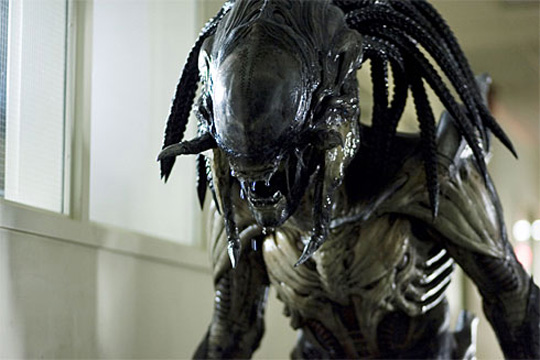