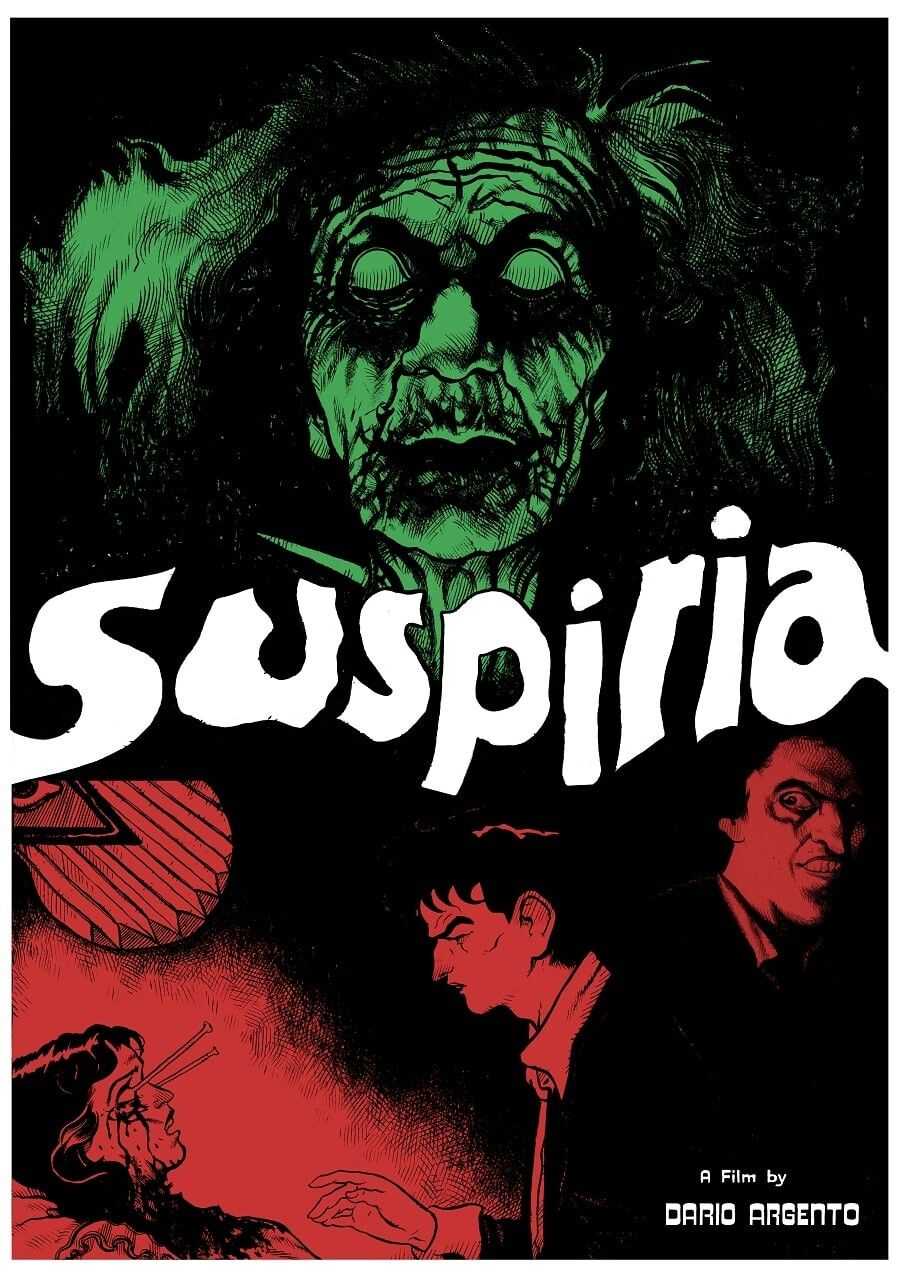 I rewatched 2012’s “The Possession” and wrote about why I think it’s underrated. I love the lore of the Dybbuk and the box, which if you don’t remember was an actual thing this dude sold on eBay in 2001 and is now owned by Zak Bagans. We have so many Christian possession movies. I love that this one is from a Jewish perspective. Anyway check it out on the blurg! #horror #thepossession #jeffreydeanmorgan #kyrasedgwick #dybbuk #horrorblog #blogger
This week’s church of horror movie is CUBE 2: HYPERCUBE! I wish they would reboot this franchise. Lemme get a Cube 2020 plz! Speaking of, Matchbox 20 is on tour this year and I’m pissed they didn’t call it Matchbox2020. I’m not going but it would’ve been cool. Say your prayers at the church of horror and see you for lemonade and cookies at the #Nerdcropolis graveyard!!!!! 💀⛪️
First time watching Leviathan and it’s awesome. Daniel Stern is such a creep in it. 😂 Gonna try to go see Underwater this week. Aquatic horror, let’s go! 🌊🦑
REPOST. Bill Paxton RIP.